I’m super excited to be able to celebrate Frankie Liked to Sing today with Mr. Schu and Nerdy Book Club. Mr. Schu is actually visiting my third grade classroom today, so maybe I’ll convince him to sing a couple of Frank Sinatra songs with me. Wouldn’t that be a hoot?

For today’s trifecta I had the opportunity to talk with writer John Seven. Enjoy! 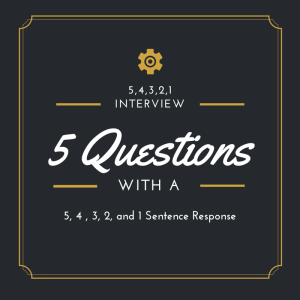 It is the story of how a young Frank Sinatra became an old Frank Sinatra, and how the one constant thing he did his entire life was to sing. I’m pretty sure it’s the first picture book to feature the Rat Pack. It also may be the first picture to lavish attention on Hoboken in the early 20th Century. Despite being such a huge, legendary star, I found a lot to identify with in his story and I think a lot of kids will, too. Some kids just aren’t the same as others, and they know what they were born to do, it’s just about perseverance and work, and showing the world we can actually do it as well as we think we can.

Getting to work all day with my best friend, Jana.

The hardest thing is picking which stories to develop further past the manuscript stage. I want them all to be completely illustrated books, but there is only so much time in the day.

I’d spend it in any of Connie Willis’ Oxford time travel books. Or maybe she would write a whole new one that I could spend the day in. I love the idea of such civilized, intellectual time travel adventures.

Continually writing and continually reading are the two best ways to become a professional writer. Listen to criticism, but understand you don’t have to do everything they suggest. Be true to yourself, but get inside the skin of other people. Don’t let anyone else tell you what and what not to write about.

Be sure to check out Mr. Schu’s site for his interview with Jana Christy.